Maggots dropping out of the loft hatch – it’s not what you want when you’ve just moved into a lovely new house in Watford, is it? Not  surprisingly, the homeowner was straight on the phone to us – and we were straight over to her.

She explained that she realised she had a squirrel problem after spotting the critters entering the roof space just above the gutter on several occasions. Thinking that she was doing the right thing, she’d called in a roofer, who’d promptly blocked up the entry point.

I feared the worst. Dressed in a yellow bio-hazard suit and with my face protected by a respirator mask I climbed the ladder into the loft.  It wasn’t pleasant. I found four squirrels, all in various stages of decomposition after being trapped inside the loft. From the look of one of them – and the rat poison the previous owner had left out as DIY pest control – it was clear the squirrels had been a long-term problem.

No wonder fly larvae were coming through the loft hatch. You definitely don’t want squirrels in your home. Extremely agile creatures, they can vault brickwork, scale downpipes and squeeze through even the smallest of gaps. They’ve got powerful jaws, too, and can cause serious damage to electrical wires and cabling. If you suspect squirrels have moved in, always call a pest control expert so they can get rid of them in a safe and humane way.

Back up the loft, I set about removing the squirrels, poison and larvae. Once everything was clear, I then used a fogger – a machine that turns liquid insecticide into a mist – throughout the loft space.

The mist gets blown to the top of the loft space and as it falls droplets of insecticide cover ever surface in the loft. An extremely effective treatment, the residue lasts for two weeks or more and kills the larvae as well as any flies that emerge from their cocoons.

As you can imagine the loft space was quite a mess. As part of the job, we removed the soiled insulation, disinfected the loft and lay new insulation. Then we left the homeowner to relax and enjoy her squirrel-free house.

Think you might have a squirrel pest control problem? Get in touch

Contact Area Pest Control today for advice, service and a solution to your pest problem.

Efficient and effective pest control service with a fast and reliable response from trained specialists.

All our pest controllers are BPCA certified and trained to resolve your pest issues safely, quickly and discreetly.

Choose us for a professional, courteous and efficient service and to provide you with advice on prevention and control of pests.

Innovative and bespoke solutions that resolve your pest problems quickly and effectively.

We aim to ensure that every one of our customers is totally happy with the service received.

We are proud of our Awards & Accreditations 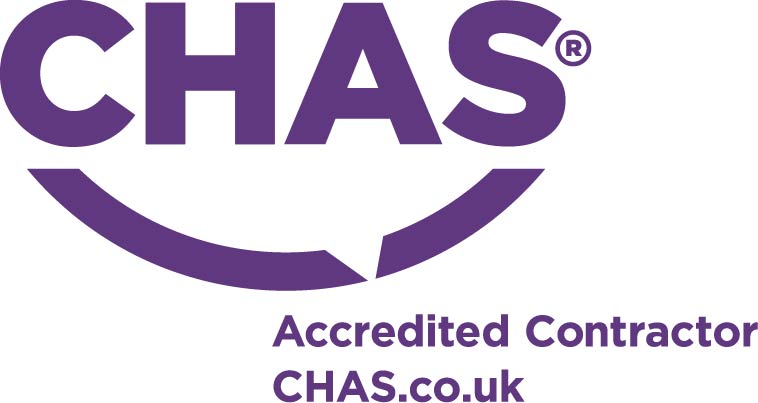 We offer rapid & effective pest control,
you won’t need to call us back.

How quickly will you respond to my problem and how soon can it be treated?

It is our priority to take emergency pest control calls as they come in. We endeavour to speak to you and reply to emails on the same day during our working hours.

Treatment response times can vary depending on the pest, this can often be the same day, whatever the pest problem we are here and ready to help. Call us now.

What does a visit to my premises involve?

Our pest control technician will first survey your premises in an attempt to ascertain pest entry points and the best location to start the treatment,

they will talk you through the process answering any questions you may have.

On completion of the visit, the technician will advise you on preventative measures and recommend proofing works to help prevent a recurrence where possible.

What pests do you treat?

We treat a wide variety of pests from rodents to insects to birds, the more common pests we incur daily are Rats, Mice, Pigeons, Bed bugs and Cockroaches.

Seasonal pests include Squirrels, Glis glis (Edible dormouse) Starlings, Wasps, Cluster Flies, Moths, Spiders, Carpet beetle, Ants and Fleas, this is not an exhaustive list so please call to discuss any pest concerns you have.

We also have a specialist pest control team for removing pests from under solar panels and prevent them from re-entering.

This includes removing Birds, Pigeons, Jackdaws and Squirrels that are nesting under solar panels.

How much are your services?

The costs vary from pest to pest and location, to give some examples:

For more information on our service and costs call now.

*All prices are per visit and plus VAT

Get an Instant Quote